Nathaniel Bassey is a Nigerian singer, pastor, trumpeter and gospel songwriter. He attends The Redeemed Christain Church of God and pastors The Oasis Lagos, The Youth Church of the RCCG Kings Court. Bassey was born in Lagos, Nigeria in 1981 and studied International relations and politics at the University of Lagos before he moved down to London to study politics. He is married to a beautiful wife with two kids.

Nathaniel Bassey began his music career as a jazz trumpeter but abandoned secular performance to concentrate on Christian music and ministry. His first big break was a two-year stint as a trumpeter and band leader with the Steve Rhodes Orchestra, founded by Fela Kuti’s former manager. In 2013, he founded Lagos Nigeria’s Trumpet and ministerial Academy where he mentors young students both musically and spiritually. Since 2017, he’s held an annual Halleluyah Challenge, a month-long, hour-a-day music and worship program on social media that’s attracted over 600,000 participants each year.

Bassey has released 5 albums which include hit singles like ‘Imela‘, “someone’s at the door”, “casting crowns”, “No Other God” and “This God is too Good” where he featured Micah Stampley“. He was featured alongside the Grammy-nominated Travis Greene on the song Nothing Like Your Presence – Live from Chattanooga, TN a track on Willam McDowelll’s latest album The Cry: live worship experience.

Nathaniel Bassey has won numerous awards including the City People Music Award for Gospel Artist of the Year.

His studio albums are 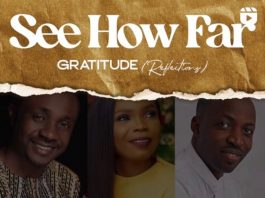 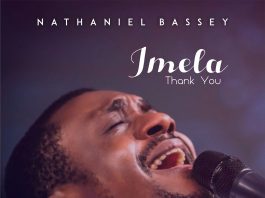 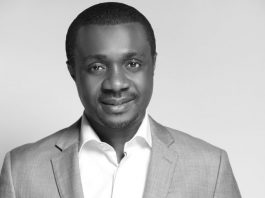 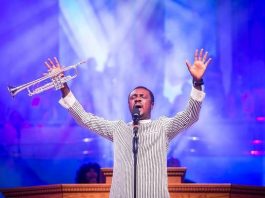 Nathaniel Bassey – This God is Too Good [mp3 Download +... 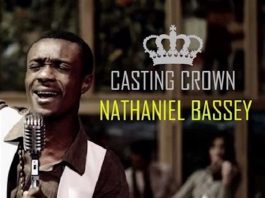 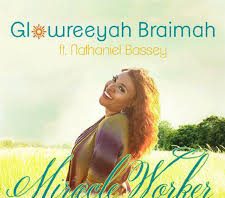 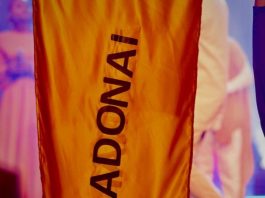 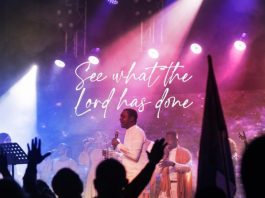 Nathaniel Bassey – See What The Lord Has Done 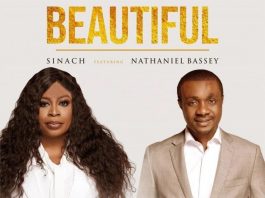 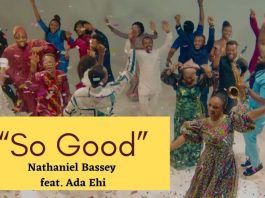 ABOUT US
Download now from gospelmack.com. No 1 Website For Gospel Music. Downloads, Reviews, Albums, Videos, Gospel Lyrics, Artists, and Articles. We give you all gospel music downloads from all regions of the world—the No 1 Gospel Music Download Site.
Contact us: [email protected]ospelmack.com
FOLLOW US
© Copyright. 2017-2022. GospelMack. All Rights Reserved.